Top 10 Latest Trending Technologies for 2022: You Must Know 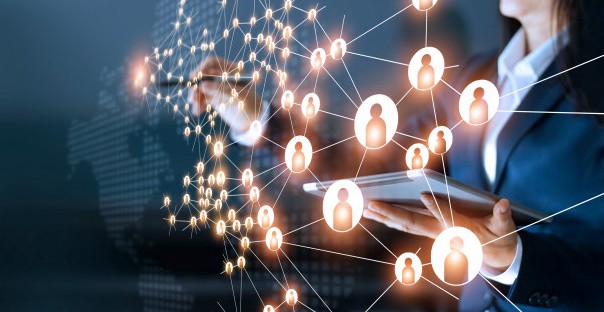 It is impossible to ignore the impact of technology and its benefits in today’s world. Especially with the new technology developments and advancements over the last few decades, the 21st century is often referred to as the era of science, technology, and data.

Throughout all of this time, one constant has remained: change. As technology changes every 2-3 years, it’s important for professionals who work in the tech industry to keep themselves updated to get ahead quickly in their careers!

Let’s look at the ten hottest technologies in 2022, so let’s get started without further explaining.

In 2017, she was awarded Saudi Arabian citizenship, which means that she has her thoughts, and emotions and can see and speak as human beings do. 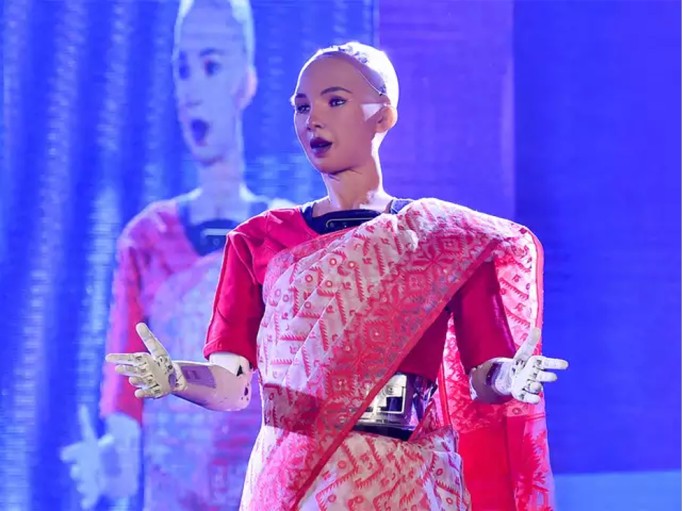 The goal of Hyper Automation is to automate as many business processes as possible using technologies such as Artificial Intelligence (AI), Machine Learning, and Automation.

70% of RPA professionals claim their organizations plan to hire more developers over the next 12 months, according to business wire. According to Forbes, over the last four years, AI usage has grown by 270% in many business sectors.

The amount of cybercrime has increased tremendously over the past few years. Hackers were able to get Bitcoins in 2021 from the Twitter network. Does this seem odd to you?

Here is the Twitter account of the US president. There was a hack, and this message appeared there. 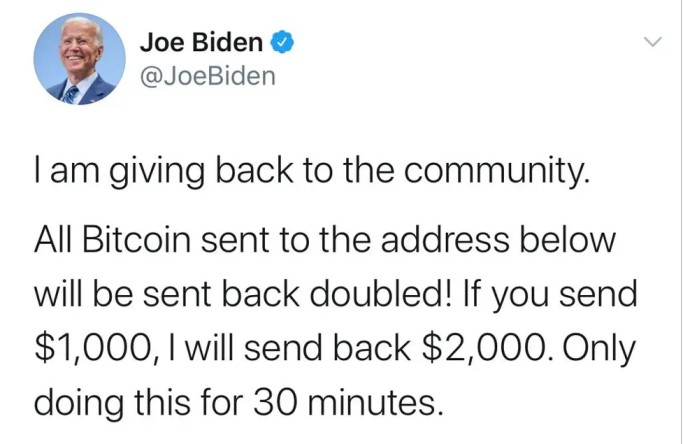 Suggested Read: 7 Types of Cyber Security Threats Explained: You Need to Be Awake

The biggest economic disaster in history resulted from cyberattacks in 2021, which caused damages worth a staggering $6 trillion.

According to a report in the health sector, approximately $125 billion will be devoted to cybersecurity by 2025 alone.

According to a Forbes report, internet usage has risen by 70% during the past two years. Several online businesses may come online soon as a result of this development.

Even the United States government has recently advertised a position in this field! The White House’s website has a job application hidden in its code. Check out www.whitehouse.gov!

If Whitehouse is not your dream company, you will find 28000+ jobs for Full Stack Development on Indeed’s job portal. Across the world, Full-Stack developers earn an average salary of 8 lakhs per annum in India and 110,000 dollars per year in the United States. 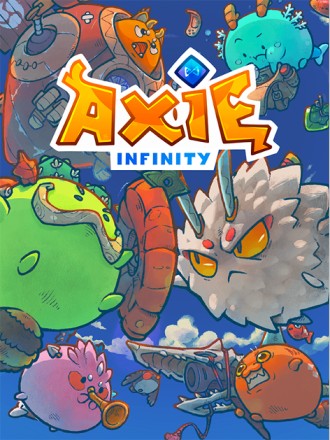 There has been a buzzword regarding cryptocurrency called blockchain for several years now. People usually think Blockchain is limited to cryptocurrencies, but there is much more.

It’s like claiming that smartphones are only meant for making phone calls if we compare cryptocurrencies with Blockchains.

Now, Blockchain is being used in many different industries, such as Health, Insurance, and Finance. There are now even popular games utilizing Blockchain technology, like Axie Infinity!

Known as a cloud data warehouse, Snowflake gathers data from various products and services. A key feature of Snowflake is its ability to scale computing and storage independently! Two hundred twelve Fortune 500 clients use Snowflake, and the job portal has tons of jobs available.

Snowflake has over 4,900 customers. Snowflake Datawarehouse Engineers in India earn an average salary of 15 lakhs per year; US employees earn 125,000.

Market research firm IDC expects the global edge computing market to reach $250 billion in 2024. In the United States, a cloud engineer usually earns between 104,000 and 147,000 dollars per year. There are 12 LPAs in India, which can go up to 30 LPAs.

According to Indeed.com, 130,000 jobs are currently available for Cloud Engineers in the United States. India currently has 30,000 available positions for the same occupation.

Did you ever find yourself discussing a product with a friend, and you immediately receive an advertisement for the same product?

This is something many of us have experienced. Targeting the right person and the right product is the key to this type of marketing!

IoB, or Internet of Behavior, refers to analyzing the behavior of digital devices connected to the IOT network. Examples of IoT devices include Alexa, homepod, and even your smartphone.

In 2023, IOT devices will track the locations of about 40% of people, according to Gartner. IOT engineers in India typically earn between 5 LPA and 16 LPA, according to Glassdoor. According to the US Bureau of Labor Statistics, the average American annual salary is between 110k and 140k dollars.

According to Forbes, the data science industry will grow by 28% a year through 2026. Predictive analytics will be used by 70% of organizations by 2025, according to Gartner. 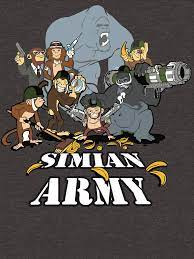 The DevOps mindset is a mindset of continuous improvement, business value, and software quality in your IT processes and organizational structures.

Netflix developed the Simian Army program suite to implement DevOps. There were various problems caused by these programs, like randomly shutting down servers or deliberately causing latency problems between services.

As a result, their team was able to build fault-tolerant, scalable, and DevOps-compatible systems.

Superman – have you seen it? The movie costs $300 million. The director used expensive visual effects to remove his mustache because Henry Canvil had to keep his mustache for his other projects.

An article from Verge reports that a college graduate could accomplish the same effect by using AI using a $500 computer!

Introducing AI as a service simplified and made AI more accessible for everyone. It is now possible for anyone to use AI without spending a lot of money on hardware.

The United States has more than 50,000 job vacancies, according to Indeed.com. Similarly, India has over 15000 job vacancies. On Glassdoor, an AI Engineer earns an average salary of 120,000 US dollars. In India, it is 10 LPA.

In recent years, we have witnessed technological developments of unprecedented scale that do not seem to be slowing. As a result, we are seeing major disruptions in every industry due to the impact of new and cutting-edge technology.

For existing companies to avoid becoming obsolete in the wake of a technological revolution, they must take advantage of these new opportunities to improve their operations, products, and services.